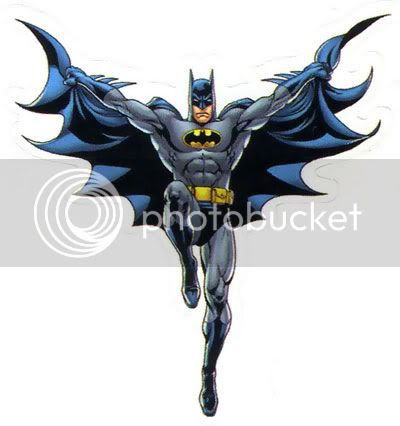 Once again, courtesy of The Irredeemable Shag comes a set of swingin' stickers featuring the Motor City's finest metahuman organization!

First up, we have Zatanna. Like most of the characters on these stickers, she's drawn by Ed Benes. He drew the last run of Justice League of America with an iconic line-up, plus he has a modern style appealing to the layperson. If these are anything like the Sandylion Sticker Bits, they're geared for non-nerdy establishments like Hobby Lobby, and probably targeting consumers of both genders. Where Benes draws a lot of criticism for his sexually provocative depictions of women, this was comparatively mild. Still, I'm pretty sure a mom in the greeting card isle would think twice before letting her kid play with a busty broad in fishnets. 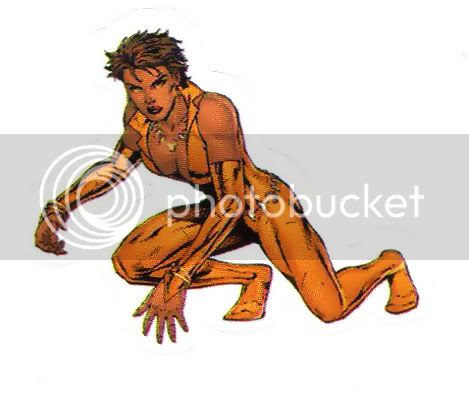 That said, I think it's really awesome that the manufacturers sought out a gender balance by including lesser known heroines. This is even more true for one of color like the Vixen, and I'd venture that she's the most dynamically posed of a static lot. 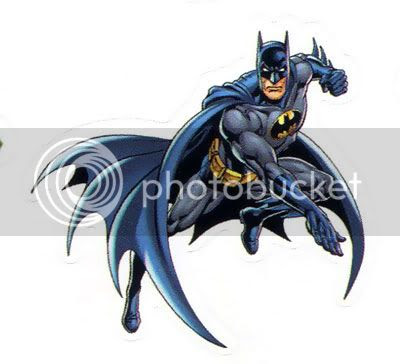 Finally, there's the Batman, breaking ranks through being drawn by a different artist. Benes handled the Dark Knight during his JLofA run, so the snub wasn't necessary. That said, the Batman figures move, and they've got that on-model quality of José Luis García-López that hits geeks of my generation in the sweet spot.

Later today, you can check out other Detroit members and friends at the following spotlight blogs...